In the test USB3.0 mobile hard disk, found a strange phenomenon: If the USB3.0 device slowly inserted or sub-inserted into the USB3.0 port (the so-called insert into a small part of the insert, do a little stay and then complete insert )

With HDD Tach detection USB3.0 mobile hard drive burst transmission speed, is actually the speed of USB2.0 (35MB / s or so), in the use of NEC, ASMedia USB3.0
Chip on the motherboard after the verification, have this phenomenon, which is why?

Later, by carefully studying the USB2.0, USB3.0 wiring definition and many tests, and finally the truth, let us take a look at the reasons
1.USB2.0, USB3.0 appearance (Figure 1)

Figure 4
From the figure we can see, USB2.0 1-4Pin definition and USB3.0 consistent, the difference is increased by 2 pairs of TX, RX signal line and a Gnd line
After the part of the five pin is the key pin USB3.0 pin

The device insertion time refers to a short period of time between the beginning of the insertion of the device and the opening of the 5Pin signal line
Doubt: the device just started to slow down a little, but the device was finally completely inserted, why the device is still recognized as USB2.0 device
This is because the system detects the device after the USB2.0 device, when the public mouth, the mother of the USB2.0 pin contact, did not start the device to detect again
We only need to restart the OS, or in the device manager disable USB3.0 Controller, then Enable USB3.0 Controller can
Through this operation, we can run HD-Tach to verify the sudden transmission speed, can reach 100MB / s or more

PrevPreviousWill TPEC-C interface be the future?
NextUSB Disk Maintenance Of LifeNext
On Key 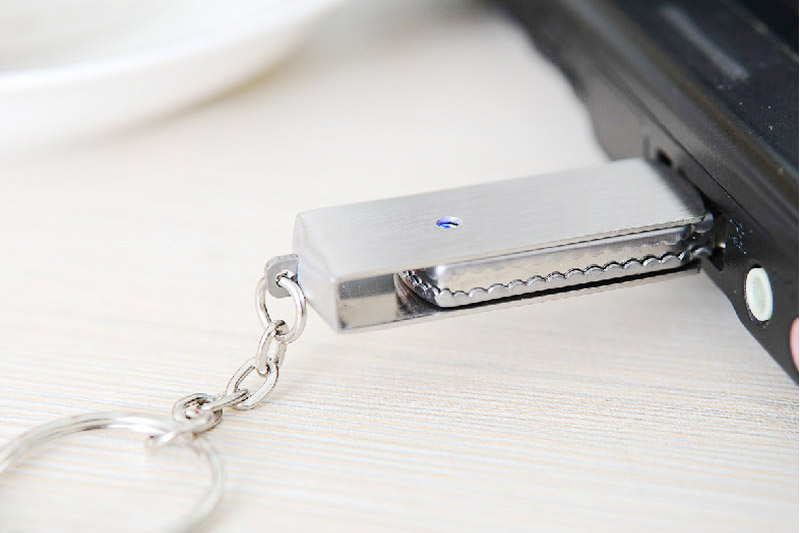 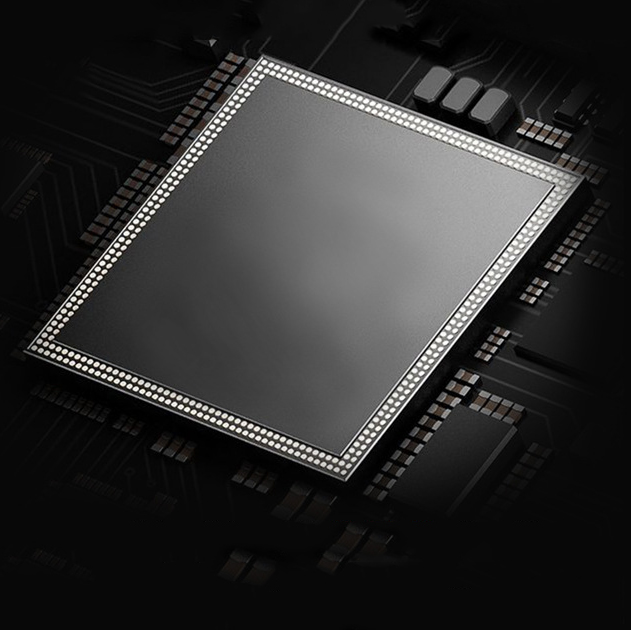 The difference between SLC, MLC and TLC 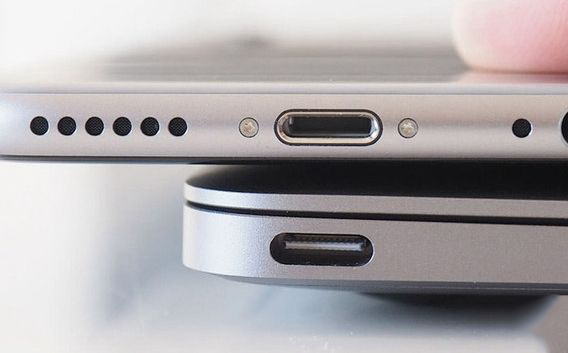 Will TPEC-C interface be the future?